Your Children are Loud, Sticky, and Gross 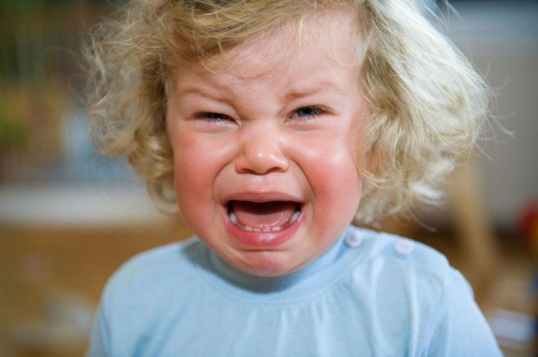 Your child in one of her calmer moments.

Your children are loud, sticky, and gross.

So don’t vilify me just because I don’t want to hear them or see them or smell them or just be in their general vicinity. And I most certainly don’t want to touch them–unnecessary and unwanted touching is exactly how the Black Plague proliferated. Flea infested diseased riddled rats have taken the blame for far too long–it was filthy little children like yours.

And don’t try to tell me I should treasure your children’s presence because all children are precious. So is uranium and I don’t want to be around that.

Uranium causes many of those same things.

Uranium, however, doesn’t scream like a psychotic brat at the top of its lungs because you didn’t give it an extra piece of fudge–uranium knows its already had enough and so should its mother.

So you and precious children: just leave me be.

Addendum: If you believe there is the tiniest shred of a chance this post is referring to you and your children–it is! 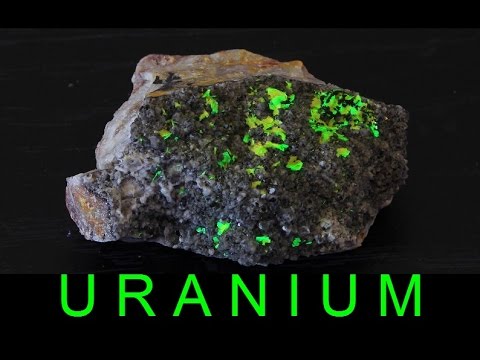 If you need someone to watch your uranium or your children–I’ll take the uranium.

It’s the time of the year for spooks, goblins, witches, monsters, ghouls, and all manner of beastly and horrifying creatures…but enough about your neighbors children, this post is about tips for Halloween.

Remember: other people’s children are all dull-witted potato-faced monsters who belong in juvie, (your children, however, are precious) don’t give them a reason to egg your house.

And don’t be that guy that gives out toothbrushes; you’re just asking for house to be burned down.

If some of those rapscallion neighborhood kids should decide to play tricks on you regardless of the generosity of your treat giving, you need to be prepared.

There are dozens of tactics I could advise, but it really condenses to three simple words: release the hounds.

It’s the day after Halloween and you’re cleaning egg from the side of your house, (next year those little dull-witted potato-faced monsters are getting pennies) and the lawsuits are already going forward. (See Halloween Tip #3 again.)

You try to text your friend about your troubles, but you find texting is just one of the many things that is much more difficult without a thumb. While your severed thumb looked great next to the jack-0-lantern, a crow flew away with it almost immediately so really didn’t get the full benefit the effect. 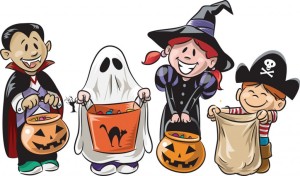 Next year you little dull-witted potato-faced monsters are getting pennies.

Erie Redevelopment Authority to use House Facades to Fight Blight

The Erie Redevelopment Authority (ERA), facing a shortage of state and federal funds, has announced a new plan to fight urban blight in the city.

The ERA will begin a pilot program of installing facades in front of decrepit houses to mask the homes’ true appearances.

“There are so many vacant houses, and we were getting behind on demolition,” according to ERA spokesperson Maureen Tucker. “So, we are rolling out this façade program – starting on the lower west side.”

The plan calls for facades to be placed directly in front of deteriorating houses, so that people walking or driving by will not notice the true state of the house.

Phase two of the plan will begin in the spring, when the ERA will be adding cardboard cutouts of friendly neighbors in the windows of the facades.

How to Appreciate Poetry in a Right and Proper Way

Bullwinkle, appreciating the hell out some poetry.

Every now and again, when I’m feeling intellectually illiterate or a bit lowbrow, (anyone who has read this blog to any extent can understand how frequently that may be) I will resolve the feeling by appreciating poetry.

I just head to my closet, yank out my poetry sack, pull out a big wad of poetry, and appreciate the hell out of it.

Note: my poetry sack also serves as a repository for random unmatched socks.

When appreciating poetry in a right and proper way, there are a few things that are key:

If you can even remotely understand the meaning of a poem, it isn’t a proper poem. Poems tend to be vague or nebulous. Poets like to throw around a dizzying menagerie of random imagery, designed to confuse and disorient. If you’ve just finished reading a poem and you haven’t vomited in your mouth a bit, it isn’t proper poetry.

The leaf represents hopelessness, and the futility of a life marred by series of tragic events. The leaf being blown from the tree represents a life spiralling into an alcohol fueled abyss of despair. The leaf being trampled underfoot represents the crushing weight of an uncaring world and inevitable grip of death.

Poems are written to evoke an emotional response from its readers. Once after reading a collection of poems by Sylvia Plath, I spent hours curled-up on the floor in the fetal position as I sobbed uncontrollably.

An excerpt from Daddy, one of Sylvia Plath’s best known poems:

If I’ve killed one man, I’ve killed two——
The vampire who said he was you
And drank my blood for a year,
Seven years, if you want to know.
Daddy, you can lie back now.
There’s a stake in your fat black heart
And the villagers never liked you.
They are dancing and stamping on you.
They always knew it was you.
Daddy, daddy, you bastard, I’m through.

Note: I don’t want to paint the picture that all poets are emotionally distressed alcoholics with father issues– but the really good ones are.

But Limericks Are Fun

Limericks are short humorous poems with a strict meter and A-A-B-B-A rhyme scheme. They tend to revolve around a man with an odd ability, from a small island off the coast of Massachusetts.
Sonnets
Sonnets are fourteen line poems that rose to popularity in the 13th century. They tend to be written by William Shakespeare and lovelorn teenage boys who are trying to impress teenage girls who are way out of their league.
Haiku
Haiku is not proper poetry, let’s all just stop pretending that it is.
Epic Poems
These are lengthy poems that generally involve deeds of heroism. A few examples of epic poems: Divine Comedy by Dante, Paul Revere’s Ride by Henry Wadsworth Longfellow and Horton Hears a Who by Theodor Seuss Geisel.
Dr. Seuss
Don’t be fooled by this charlatan, while he may be the brilliant author of dozens of classic children’s books, he is not and has never been a medical professional.
Emily Dickinson vs. Angie Dickinson

Be sure that you know the difference. You don’t want to be chatting up a girl who is gushing over her love of Emily Dickinson when you say, “I know, she was smoking hot in Big Bad Mama.” Seriously– it ends badly. 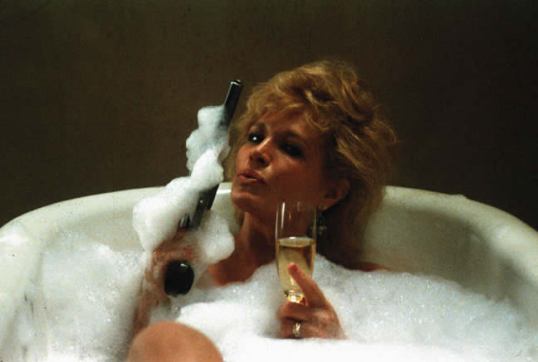 This is not Emily Dickinson.

Interesting Fact
The Baltimore Ravens, the NFL franchise in Baltimore, is named after Edgar Allan Poe’s The Raven.
Note: if I had named the NFL franchise in Baltimore after an Edgar Allan Poe poem, I would have called them the Baltimore Conquering Worms. How much cooler would that have been?
A Moment of Braggadocio
I once wrote an essay in college, explicating The Tyger by William Blake, on which I received a grade of 99%. Take that doubters.
You Are Now Ready
You are now ready to pull out your own poetry sack, and start appreciating the hell out of poetry.

Final Note
I don’t want any whiny comments from people who love Haiku, write Haiku, read Haiku, or though the certifying of some bizarre clerical error at the hospital, have been named Haiku. It was just a joke…mostly.

People who have unused, unwanted or expired medications can dispose of them Friday by taking them to “Dan”, who will be collecting them free of charge.

“Dan”, no address listed, is collecting unwanted medication from 10 a.m. to 2 p.m. on the southeast corner of 10th and Peach. There is no charge for the collection, which is being done in support of National Prescription Drug Take Back Day.

Medications must be in their original containers and personal information on vials should be concealed. People can also take nonprescription and over-the-counter medications.

Officially, no illegal substances, needles or other medical devices will be accepted, but “Dan” says he will work with you on that.