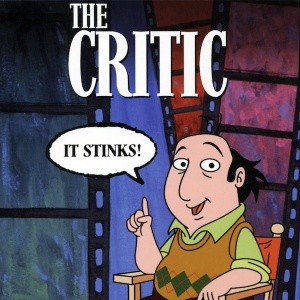 My blog has recently received a criticism that I feel necessitates a response.

Note: when I write that my blog has received a criticism, what I mean is I’m choosing to focus on one criticism from the myriad of criticisms I have been inundated with. Criticisms of a variety and amount, they compel the use of the words myriad and inundate.

I have a meticulously constructed an eight-step process for dealing with criticism.

Ridiculous. Here are some of the serious topics this blog has tackled:

Note: I am by no means advocating that anyone slap a mime in the face. Violence is wrong.

A veritable cornucopia of pure seriousness.

I think I’ve made my point.

Another critic accused this blog of being almost funny. This person’s opinion almost matters.

His opinion walks right up to the edge of mattering, but just doesn’t quite get there.

His opinion sticks its toes in the ocean of mattering, but decides the water is too cold and probably filled with parasites and medical waste.

Instead of taking a nice swim, his opinion decides to go cliff diving.

The cliff diving almost goes well, but not quite.

His opinion ends its existence impaled on a jagged rock.

69 thoughts on “But Seriously”