A Postitive Take on Social Distancing

Jason Vorhees may have brutally killed people, but he was diligent about mask wearing in public.

Some of you out there may think our country has spiraled into an Orwellian nightmare of oppressive governmental control where citizens inform upon each other to the State over the slightest infraction, resulting in the jackbooted stomping our of civil liberties into the mud like we’re the kulaks of Stalinist Russia.

Of course you are correct.

But let’s look at the bright side: with everyone wearing masks, you don’t have to look at ugly people anymore. Let’s be honest: most of the people you know are not comely. Plus, bad breath is no longer an issue with the masks and social distancing. All those people in the Gulag labor camps never had that luxury.

When your neighbor, beedy-eyed Betty, reports you to the authorities because she knows for a fact you don’t wear a mask when you’re in the shower, you can take solace in the fact that you can’t see beedy-eyed Betty’s gargoyle-like face. (That is of course, after the waves of terror and revulsion stop pulsing through your body.)

Remember: it’s a better world when most of the people you know are more than six feet away from you.

Not only did the kulaks suffer immeasurably, they had to do it without masks and in black and white.

Nutella or Montague: What’s in a Name?

A delicious snack, but a terrible name for a French child.

According to Ole Bill Shakespeare what you call a thing doesn’t alter its nature; “that which we call a rose by any other name would smell as sweet,” and all that.

Note: not to give anything away, but regardless of the lovely sentiment, things didn’t end well for Juliet.

It seems a court in Northern France disagrees with the Bard of Avon, and has taken a tough stance toward families who give their children odd names.

When one couple in Valenciennes tried to call their child Nutella, the shocked registrar immediately informed the local prosecutor, who took the case to court in the northern city. (But not before first making himself a quick snack, Nutella really is delicious.)

The judge argued that giving the child the name of a chocolate spread was against the girl’s interests as it might lead to mockery and unpleasant remarks. “Children can be horribly cruel to other children who happen to have odd names,” the Honorable Peanut Butter N. Jelly told the court as he wiped a tear of remembrance from his eye. “Besides, Nutella is clearly a boys name.”

The parents did not turn up at the hearing in November, and in their absence the judge ruled that the girl’s name should be shortened from Nutella to Ella. Her full name is now a much more respectable Ella Phant Butt. “Let’s see school children just try to make fun of that,” the court said.

The same court in Valenciennes made similar arguments in January this year before overturning the decision of another couple to name their child Fraise, the French word for strawberry.

The judge said that in particular the girl might face derision from people using the uncouth expression “ramène ta fraise” – a slang saying that translates as “get your ass over here.”

The parents opted instead for Fraisine, an elegant name popular in the 19th century which roughly translates as “get your non-strawberry ass over here.”

“French parents can choose whatever name they want for their offspring,” a registrar said, “but we will occasionally seek to ban or change a moniker that might be deemed against the child’s interests, or if we’re bored, or if someone’s just kind of being prick.”

A family was told in 2009 that they could not name their child after the French cartoon character Titeuf.

French cartoon character Titeuf–forget the name, I want my children to have that hairstyle.

Note: I’ve never been more glad to live in the United States; I fully plan to name my first child Magilla Gorilla, and I don’t want the courts messing around with my daughter’s name. 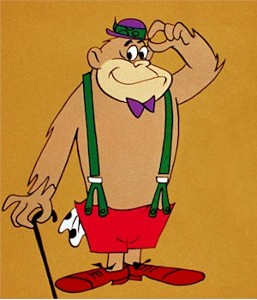 But the French courts don’t reserve this right for just human names. A dog owner in eastern France has been forced to change the names of his dogs, Itler and Iva, because they clearly “make people think of Adolf Hitler and Eva Braun.”

The unnamed owner argued that the names, Itler and Iva, had nothing to do with Adolph Hitler and Eva Braun. He grudgingly changed his dogs’ names to Iliso and Isio 4, but admitted he probably shouldn’t have shaved the swastikas into their fur.

And finally, in France you cannot call a pig Napoleon, due to a law aimed at preserving the image of the Emperor which remains on the statute books.

For shame, George Orwell. For shame.

Jacques Faucheux has petitioned the court to have his son’s name (Son-Of-Flaccid-Penis Faucheux) changed. And he was a real prick about it.

The court granted his petition, and changed his son’s name to My-Fathers-A-Prick Faucheux.

Another petition is pending.

A barrel like this would be great…but I prefer something in color.

Now that I’ve made the decision to go over Niagara Falls in a barrel, there are few slight logistical wrinkles that need to be ironed out.

First and foremost: I need a barrel. I have several vital requirements for the barrel I choose for my journey over the falls:

My search for a suitable barrel has been less than fruitful.

It’s startling just how unhelpful the employees of Home Depot are when comes to barrel shopping.

You wouldn’t believe the slack-jawed looks I get when I ask them where they keep their barrels for going over waterfalls–they gape at me like I’m a moron.

I went to a web site of the deceivingly named Crate & Barrel–completely useless unless you plan to go over Niagara Falls on an overpriced chaise lounge.

(I did however find a delightful celosia black hand-knotted area rug.)

It appears in order to find a suitable barrel for going over Niagara Falls, I’m required to have one custom made.

Going over Niagara Falls in a barrel is turning out to be more difficult than I had imagined, but I will soldier on.

What a great barrel; I just have to empty it of the Jack Daniels inside–it’s a plan! 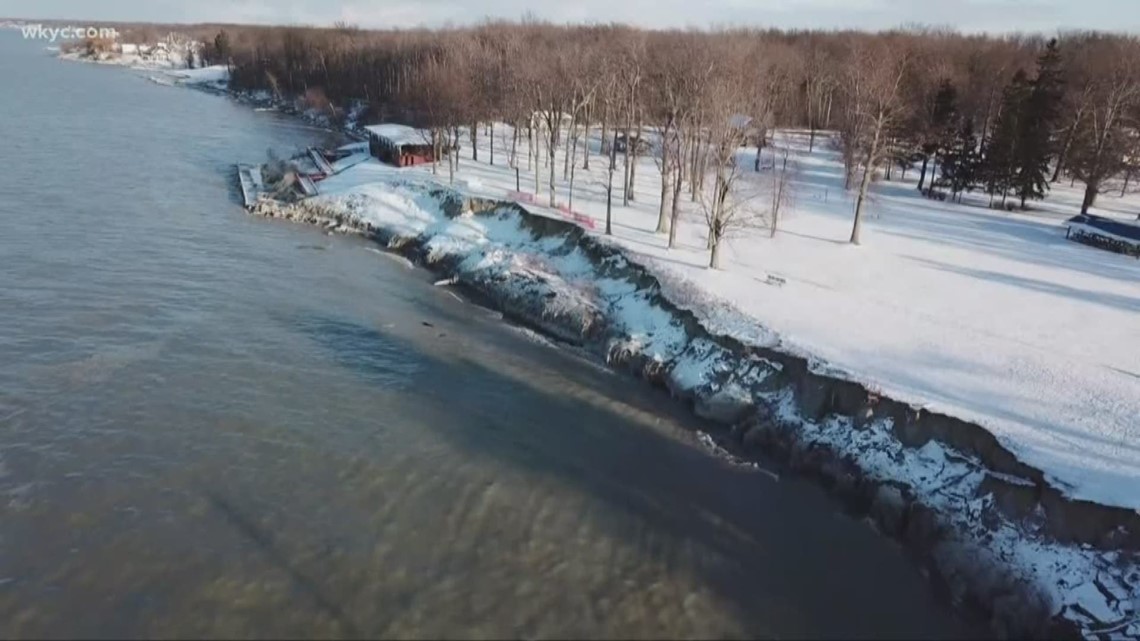