My Top Ten Previous Lives and Other Nonsense 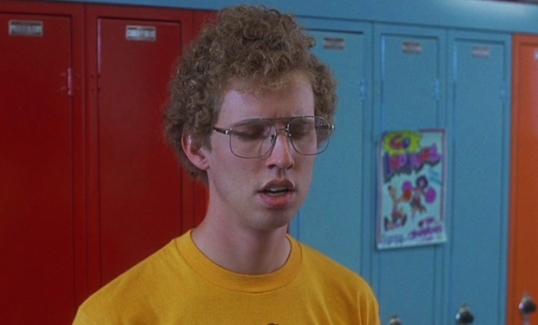 I may have been Napoleon in a previous life.

I’ve noticed when people talk about reincarnation or previous lives, they’ve always been someone famous or influential or important. They’ve always been Napoleon or George Washington or the guy who invented the ShamWow.

Why is it that no one has ever been a banana slug or Igor the twelfth century serf who mucked out stables, and was crushed by a runaway manure cart?

After much deliberation I’ve come up with my top ten previous lives:

Big stupid dodo bird that jumped from a cliff in a fruitless attempt to fly–whenever the hell we lived. 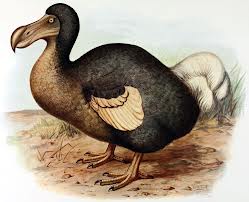 Look at those tiny ineffectual wings, no wonder we’re extinct.

Mayan who first met Francisco Hernandez de Cordoba, and thought to himself: these Spaniards seem nice, I’ll introduce them to my people, nothing bad could come from that–sixteenth century, near the time of the fall of the Mayan Empire.

Wendall Newton, Sir Isaac Newton’s stupid cousin who laughed when the apple fell on Isaac’s head. Later he ate the apple and choked, it had a worm in it–seventeenth century.

Adolph Hitler, but not the infamous one; just a poor lad born at the wrong time in Germany with a very unfortunate name–early twentieth century.

Big stupid tuna fish caught in a net. Later became part of a casserole that Edwina Fornwaller took to a pot-luck dinner. It was dry and not well received–late twentieth century.

Bigfoot. Spent time lurking just out of sight, and being captured in grainy indistinguishable photographs–whenever. 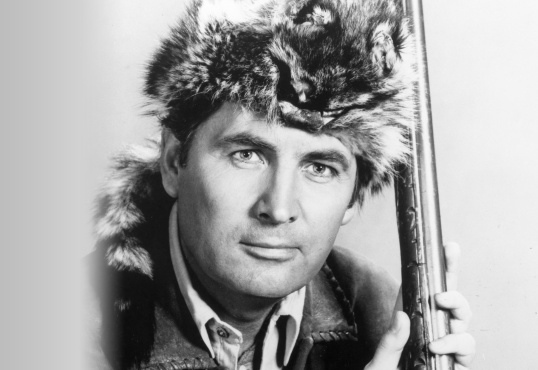 Here I am on Fess Parker’s head. Don’t I look awesome?