Archive for the tag “luck”

Pompeii man found to be luckiest man in the world to have ever lived.

It lead to the phrase “that Roy is one unlucky bastard” to be uttered many times.

It also lead to the phrase “that Roy is one lucky bastard” to also be uttered after surviving all seven lightning strikes.

It caused countless arguments among his friends and family as to whether or not Roy was lucky or unlucky. At family events they would argue for hours, get into fist fights, and eventually dump their aunt’s potato salad over each other’s heads.

The only thing they could all agree upon was to stay far away from Roy when a storm approached.

For your enjoyment: a few photos of Roy Sullivan. 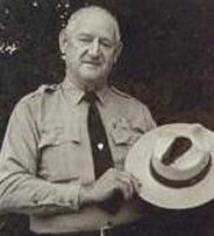 Roy in a building. 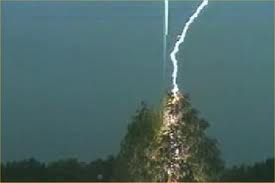 Roy sitting in a tree.

Roy in his car. 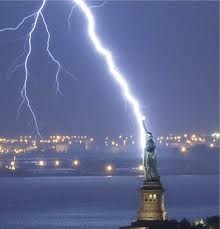 Roy visiting the Statue of Liberty. 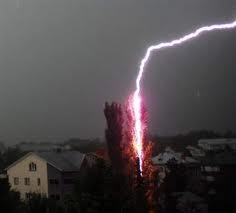 Roy in another tree. 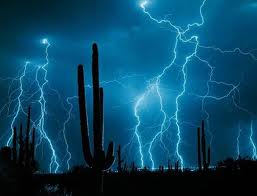 Roy standing by some cacti. 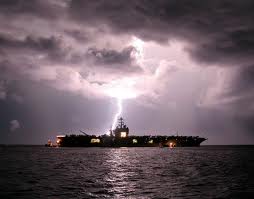 Roy on the USS Truman. 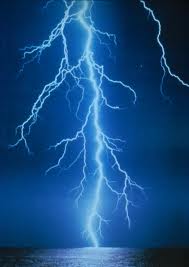 Roy swimming in the ocean.

Roy and his twin brother swimming in the ocean. 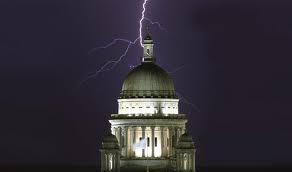 Roy gets elected to Congress.

Roy at the Eiffel Tower. 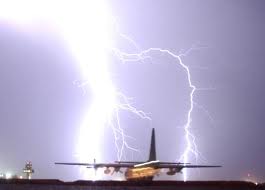 Roy on his way home from Paris.