Archive for the tag “bad guy”

You’re Not Really a Bad Person 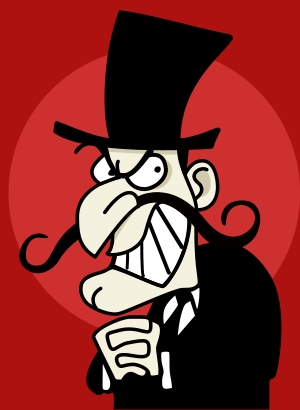 “You can tell by my maniacal sneer that I’m a good guy.”

You’re not really a bad person.

You couldn’t have possibly known that orphanage would catch on fire.

You did see some smoke coming from the building as you were parking, but you imagined a nice cozy fire burning in the fireplace…midday in the middle of August.

And while it seemed odd the smoke was emanating from a window and not a chimney, you’re not a chimney expert.

Besides, it wasn’t very much smoke…at first.

For all you knew, they were just electing a new orphan pope, you’re not an orphan pope expert.

And while you made the decision to argue with the firemen rather than allow them the unimpeded ability to aide the orphans who were now fleeing for their lives from a burning building, you’re not a firefighting expert.

Hey! Those firemen put a scratch on your car that isn’t going to buff out.

No! You are not a bad person at all. 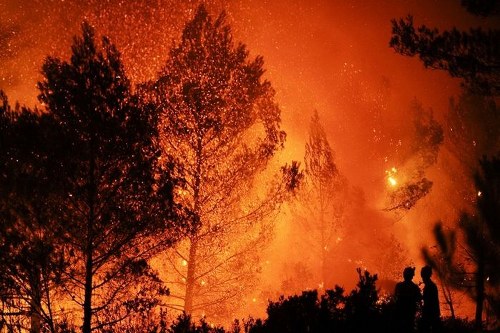