A Little Advice for Living in the Age of the Coronavirus 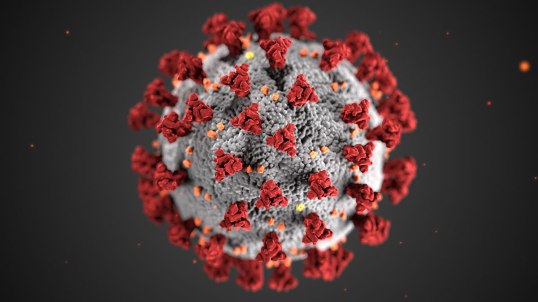 If the Coronavirus has taught us anything, it’s to live each moment like it’s your last.

I keep seeing this phrase in meme form–what a complete load of crap.

It has to be hard to do even simple things with an arrow stuck in your face. I would envision a lot of writhing around, bleeding profusely, and shouting things like, “where the hell did an arrow come from?”

Passerby #1: It looks like someone’s finally gone and done it.

Passerby #2: Yep. It was only a matter of time before somebody snapped. Although, I thought it’d be with an axe.

Passerby #1: He just bought those sunglasses.

Passerby #2: I know. Good luck wearing those with an arrow in your eye socket.

Passerby #1: Should we help him?

Passerby #2: No. He’s all gross and bloody. Let’s go antiquing.

If the Facebook pages of the people who post the advice: “if the Coronavirus has taught us anything, it’s to live each moment like it’s your last,” are to be believed, they would spend their last moments, sitting in the backyard, getting hammered on cheap vodka, stuffing their round faces with potato salad, and playing cornhole, as they discuss whether or not it’s legal to date your second cousin in the great Commonwealth of Pennsylvania. Jason Aldean music is playing in the background.

I am beginning to realize why a person might be compelled to shoot me in face with an arrow.

If you were to actually live each moment like it’s your last, shooting someone in the face with an arrow is exactly the type of thing you would do.

Admit it: if these were your last moments on Earth and there were no consequences, you’d be camped out outside of some jerks house that you hate, with a bow and arrow in your hand and Phil Collins’ I Don’t Care Anymore, playing in the background as you wait for your moment.

I’d better be careful the next time I step out of the house.

Jason Aldean outside my house…just waiting.