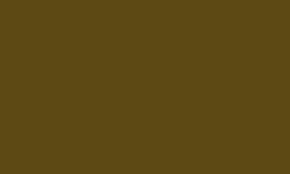 Pantone 448 C, a “drab, dark brown” also called “opaque couché,” was specifically selected as the ugliest color in the world after three months and multiple studies by research agency GfK, an agency hired by the Australian government.

Finding the world’s ugliest color was a more difficult task than one might think; the researchers at GfK spent months analyzing color swatches, questioning focus groups, and arguing bitterly over the pronunciation of the word mauve.

“We were at a complete impasse,” one of the researchers commented, “then one of the custodians came in to empty the garbage cans. He looked up at Ted, one of the other researchers, and he said, ‘nice tie, that’s the ugliest color I’ve ever seen. It reminds me: I forgot to scrub the toilets,’ then he turned and walked out of the room. After closely inspecting Ted’s tie, we had our consensus.”

So pantone 448 C, also called “opaque couche,” or in some circles “Ted’s shit-tie color,” became regarded as the ugliest color in the world.

What fueled the Australian government’s desire to identify the world’s ugliest color?

The meeting went something like this: well, we’ve put warning labels on the side of cigarette packs that warn of gingivitis, mouth sores, rotting teeth, mouth cancer, lung cancer, and bowel cancer. We’ve warned of death and penis shrinkage. We’ve put graphic photos of the victims of oral cancer with their jaws cut away and of amputated limbs on the cigarette packs and Australians are still smoking like a wet dingo on fire. What more can we do?

“I know.” came a voice from across the room, “let’s make the cigarette packs a really ugly color–that’ll stop them.” He then put a cigarette in his mouth and lit up.

And that’s how the world’s ugliest color was found.

Addendum: while it didn’t stop Australians from smoking it sent the sale of shit-colored ties through the roof. 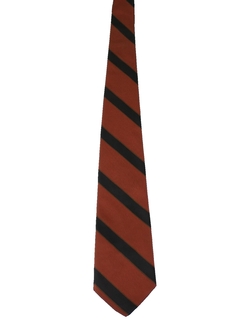 “Screw you guys,” Ted was heard to say upon selection of the world’s ugliest color.