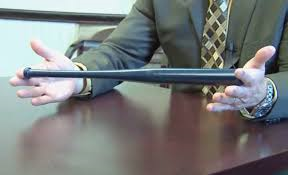 Millcreek, Pennsylvania–The Millcreek School District made national news last week when it armed its 500 teachers with 16 inch novelty baseball bats as a defense against school shooters.

“It was largely meant to be symbolic,” Millcreek School District Superintendent William Hall said, “of course you’re going to die in a hail of bullets if you try to stop an armed gunman with a toy bat…but symbolism is important in any life or death situation.”

But now the Millcreek School District has upped the ante: they have replaced the 16 inch black novelty bats with giant black Transylvanian vampire bats. 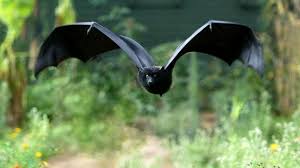 “I don’t know if it will keep potential gunmen out the school,” one teacher said, “but I’m not going back in there.”

Several students have been bitten and have described the simple act of attending school as terrifying.

When asked if he would be arming his own office with a vampire bat the Superintendent replied, “are you crazy–those things are #!@$ing freaky.”

Addendum: in a note of clarification, Superintendent Hall informed us when he said people were afraid of vampires, he wasn’t referring to those sissy Twilight vampires that wax their chests and use too much hair product; he was referring to a proper Bela Lugosi vampire. 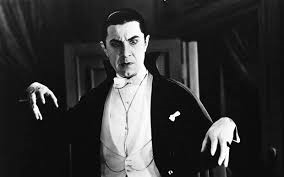 “You sissy Twilight vampires are really hurting our image.”

The True and Accurate Historical Story of Limburger Cheese 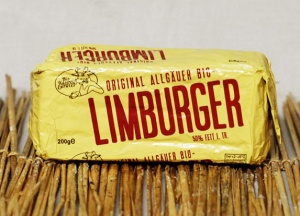 The delightful aroma of feet.

There is one salient fact about Limburger cheese: it is just awful. The only time I would need Limburger cheese, would be if I needed something that smelled like death and the smell from my giant pile of opossum crap just wasn’t enough.

Did you know the bacterium used to ferment Limburger cheese is the same bacterium that is responsible for body odor, and in particular, foot odor?

If you’ve ever smelled Limberger cheese, you had your suspicions.

Limburger cheese was first created in the Duchy of Limburg in the 19th century by a man who had just come home from a hard day of cheese making. He had unbuckled and removed his boots and was attempting to enjoy a meal with his wife when he and his wife got into an argument that changed the history of cheese making forever.

Wife: What is that horrendous smell?

Wife: It’s the most putrid smell I have ever encountered.

Cheesemaker: I don’t smell anything. Pass the ale.

Wife: I think it’s your feet.

Cheesemaker: It’s not that bad.

Wife: It is that bad. There are people retching on the other side of the Demer River.

Cheesemaker: Do you know what this conversation isn’t doing? It isn’t remedying the fact that I have no ale.

Wife: Your feet smell worse than that giant pile of opossum crap you have behind the house.

Cheesemaker: I’ll get my own ale.

Wife: Why do you even have a giant pile of opossum crap?

Cheesemaker: I’ll tell you why, (he pauses to take a slug of ale) because someday you’ll be in desperate need of copious amounts of opossum crap, and you’ll be glad it’s there.

Wife: I’ve thought the same thing about you, but it still hasn’t happened. Besides, it’s the worst smell in the world.

Cheesemaker: Nonsense. It’s not the worst smell in the world. In fact, I’ll bet that I could make a cheese that smells worse.

Wife: I doubt it.

Cheesemaker: You’ll see; it will become my mission.

Wife: Shut up and drink your ale.

And drink his ale he did.

Of course, his wife left him and his giant pile of opossum crap.

The Duchy of Limburg is now divided by modern-day Germany, the Netherlands, and Belgium. None of the three countries wanted it: it reeked of Limburger cheese and developed a huge opossum problem.

Addendum: there are historians who will tell you certain items in this story aren’t factual–historians suck. 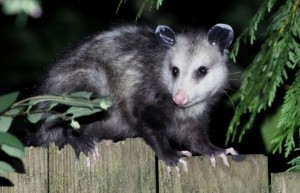 The aroma of their crap is delightful.

Reefer Madness and a Bit of Math 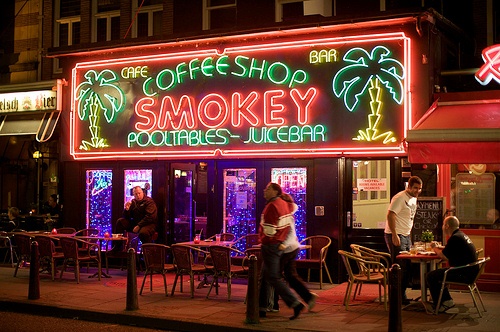 The Dutch have done it again.

From the people who have already given us windmills, Holstein cows, gouda cheese, Heineken, orange carrots (seriously, orange carrots–look it up), and most crucially: the idea that my date will pay for her own meal, comes another breakthrough.

Dutch researchers have determined that students who were banned from smoking marijuana in Dutch coffee shops were found to be more likely to pass exams, specifically math-based exams.

The Dutch, known for their thoroughness and incredible dyke building skills, have compiled a list of activities hindered by the use of marijuana:

Additionally, the Dutch have discovered that in manufacturing companies where marijuana use is prevalent among its workers, production levels have seen a substantial drop. However, this doesn’t apply to companies that produce tie-dye clothing; drug use in those companies seems to cause an explosion of production…at least until everyone gets hungry and they start scarfing down bags of Cheetos.

Note: it is a little-known fact that tie-dye was invented in 1928 when after eating a tainted breakfast burrito, Walt Disney vomited on a co-worker’s shirt and really liked the way it looked. He then drew something about a mouse on a steamboat. The Dutch don’t invent everything.

Although many people believe the consumption of cannabis in North Korea to be legal, the official law regarding the drug has never been made entirely clear whilst under Kim Jong Un’s regime. However, it is said that the North Korean leader himself has openly said that he does not consider cannabis to be a drug and his regime doesn’t take any issue with the consumption or sale of the drug.
He’s also good with the practice of starving the populace and feeding political opponents to packs of ravenous dogs…unofficially. 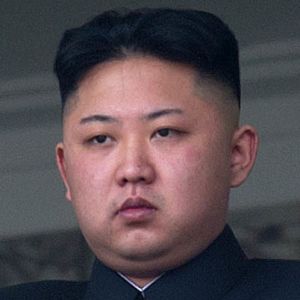 Tell me this fat little dude doesn’t look stoned all of the time.