Why Did You Tell Me That? 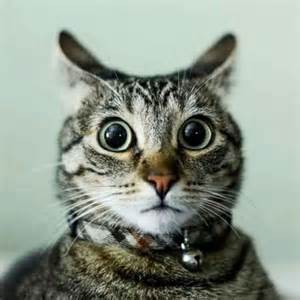 His name was Bill, and I had just met him five minutes ago. It was my first day on the job, and I was helping him. We worked in silence for a few minutes before he turned to me and said with stunning nonchalance, “Yeah. I’ve only got one testicle.”

I prefer to know a person at least one full day before I work my testicles into a conversation.

He looked at me expectantly, as if he was waiting for me to say, “great, tell me more about your testicles, or lack of them. I’m keen to hear.”

As I gaped stupidly, several possible responses flipped through my mind:

I said none of those things. I replied by saying the stupidest thing my brain could conjure: “I have two of them?”

And yes, I said it as a question. I’m still not certain why I felt confused.

Perhaps I just didn’t want to appear as though I was bragging. If I had confidently told him, “I have two testicles–the proper amount,” that would have seemed grandiose.

He looked at me like I was an idiot. I felt like an idiot. There was that inevitable awkward silence that occurs when two men discuss their testicles for the first time.

Undeterred by my idiocy, he launched into the story “I was out in my garage having a few beers when I thought to myself: this would be a good time to try out my new nail gun.”

The next several minutes were horrifying. I will spare you details because…well…ick.

I did learn some things from Bill:

I can write one thing with relative certitude: it was not a good time to try out his new nail gun.

I spent the remainder of the night with one overriding thought in my mind: please don’t offer to show me a scar. 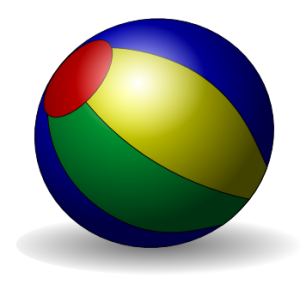 Bill has only one.

9 thoughts on “Why Did You Tell Me That?”