Resolve Me? Resolve You: 2015 Edition 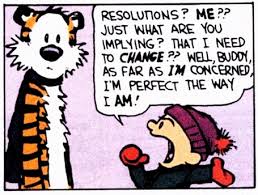 As the new year has arrived, the annual acts of introspection, personal assessment and deep soul-searching are effervescing across the nation, inspiring the populace to acts of self-improvement.

Spurred by these acts of self-improvement, the New Year’s resolutions abound.

Some resolutions are to purge undesirable habits: smoking, picking your nose, being Justin Bieber, punching your idiot uncle in the face.

Some resolutions are to adopt desirable habits: a healthy diet, good hygiene, not being Justin Bieber, punching your idiot uncle in the face.

Note: go ahead and punch your idiot uncle in the face; he has it coming.

Some people resolve to simply approach life with a more positive attitude toward their fellow man, by improving themselves, they feel that they can improve others.

To all of this I have one response: Wake Up! Your fellow man sucks. You’re  awesome, it’s everybody else that needs to change.

To that end, here is 2015’s list of resolutions for others:

Note: I know pronouncing the T in the word often is a small thing, but for some reason it really irritates you.

Correction: all babies look the same except for your baby; your baby looks like a potato. 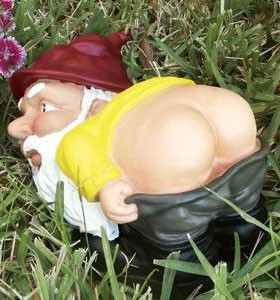 Willard R.I.P.
We barely knew you.